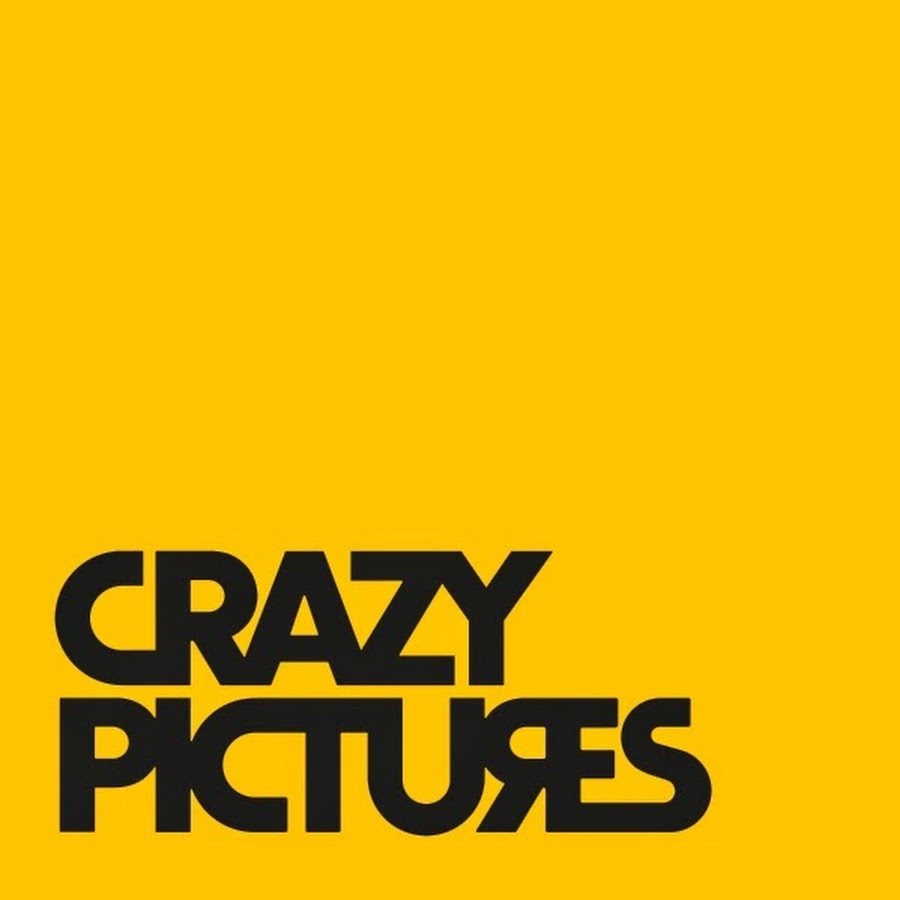 
During the later half of 2014, I was hired by the Swedish film collective Crazy Pictures to help them create some 3D shots for their short-film series 'Poesi För Fiskar'. One of the scenes included a 3D Battle Tank crashing through a brick wall, firing a shot, and then simply looking pretty, all without breaking the illusion of the viewers.
Tricky indeed, but I had the toolbox and the knowledge to accomplish it!

You can watch the two videos that I worked on here (linked to the part I worked on, although I recommend that you watch the whole thing. They're hilarious.)

This is what it basically started at; proof of concept. I tried to smash different walls in RayFire for 3Ds Max and added some very simple smoke with FumeFX. 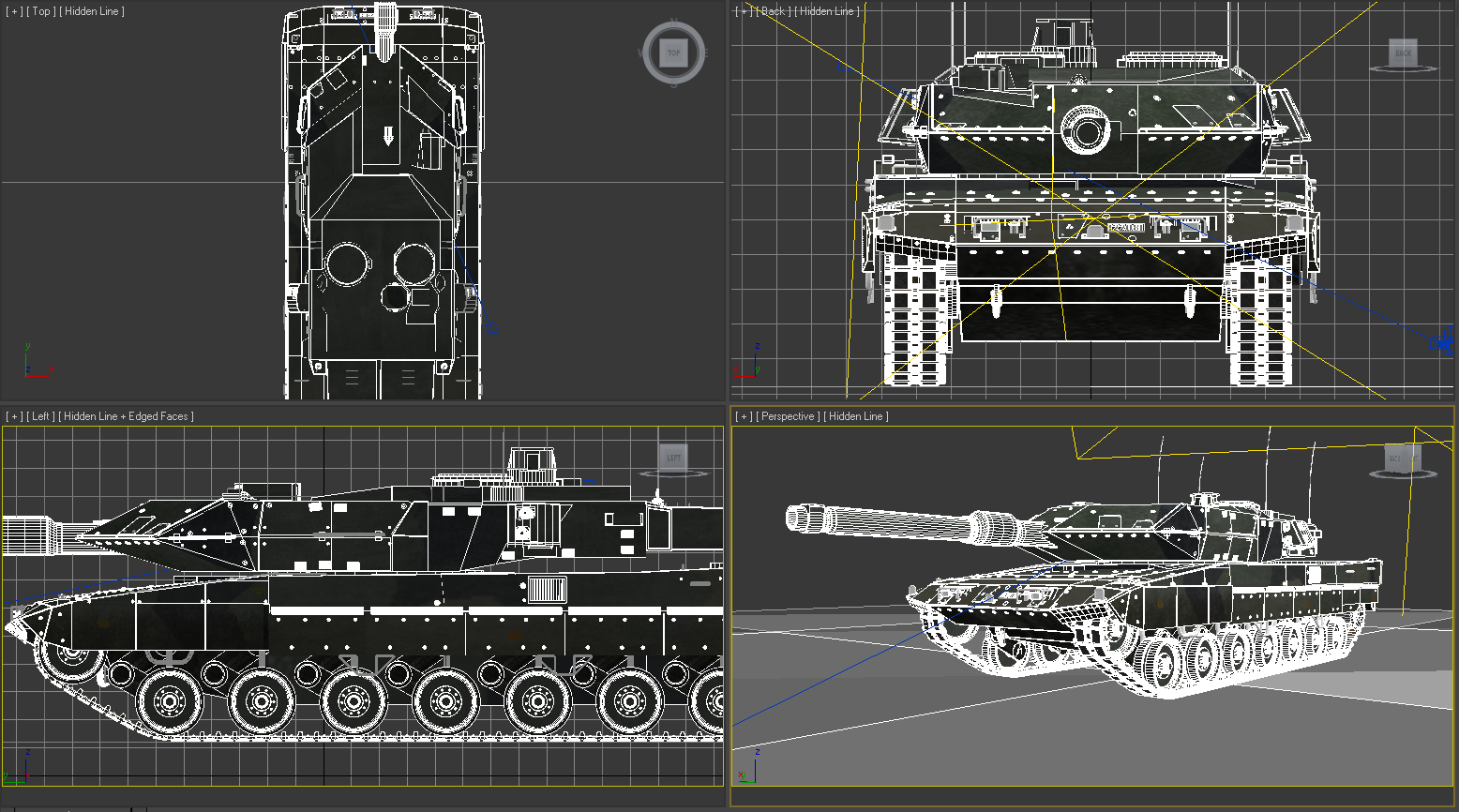 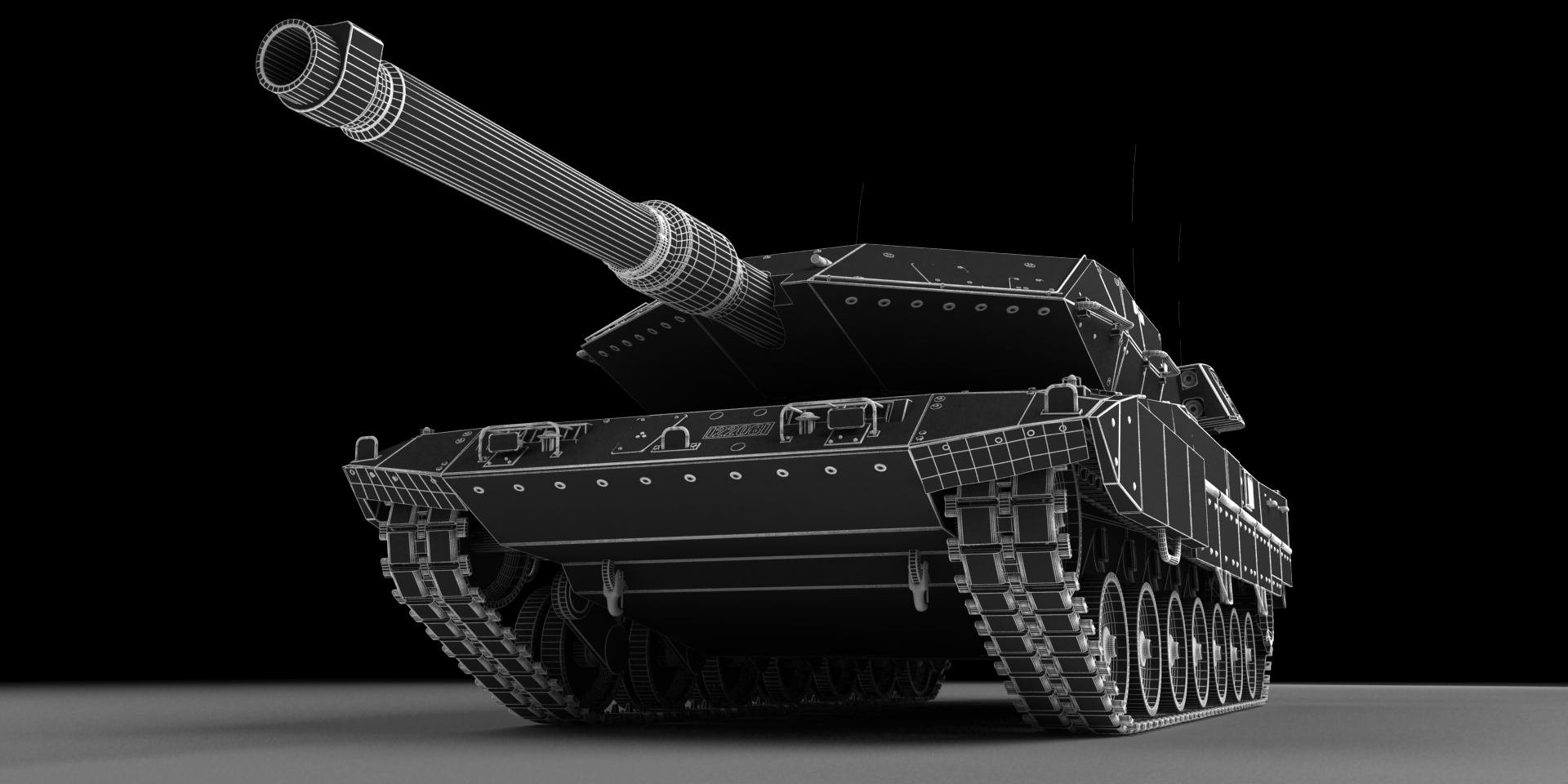 I knew from the start that the tank would only be visible from the front and somewhat from the side. I also knew that the scene wouldn't be too well lit. I used this knowledge to save time by not wasting effort on areas that would not get seen. The whole modeling process only took around five days, including research and reference hunting. 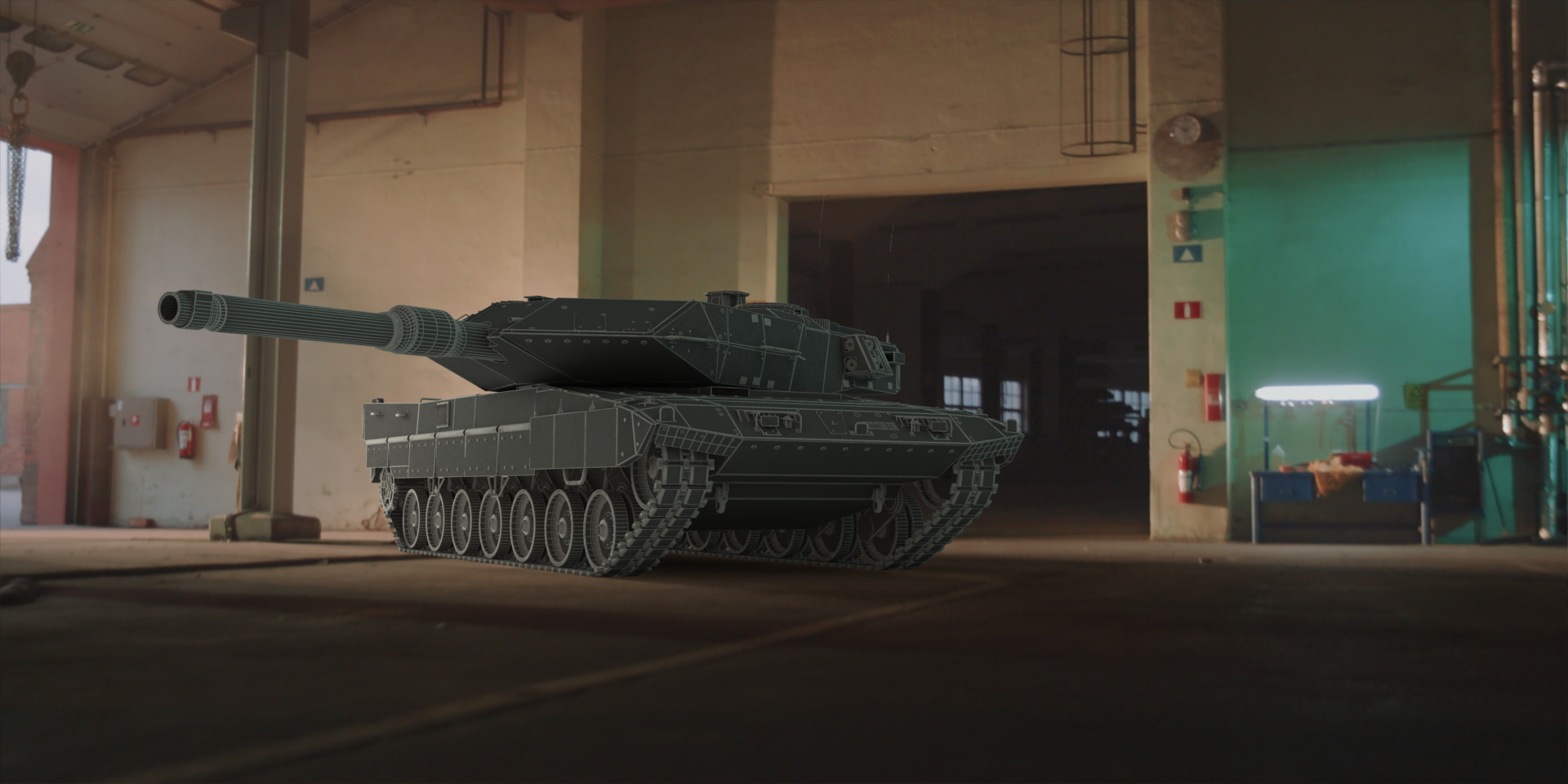 This was the first test-render within the scene in context. Image-based Lighting (IBL) material was not available, so I had to light the scene manually to match the lighting of the scene. 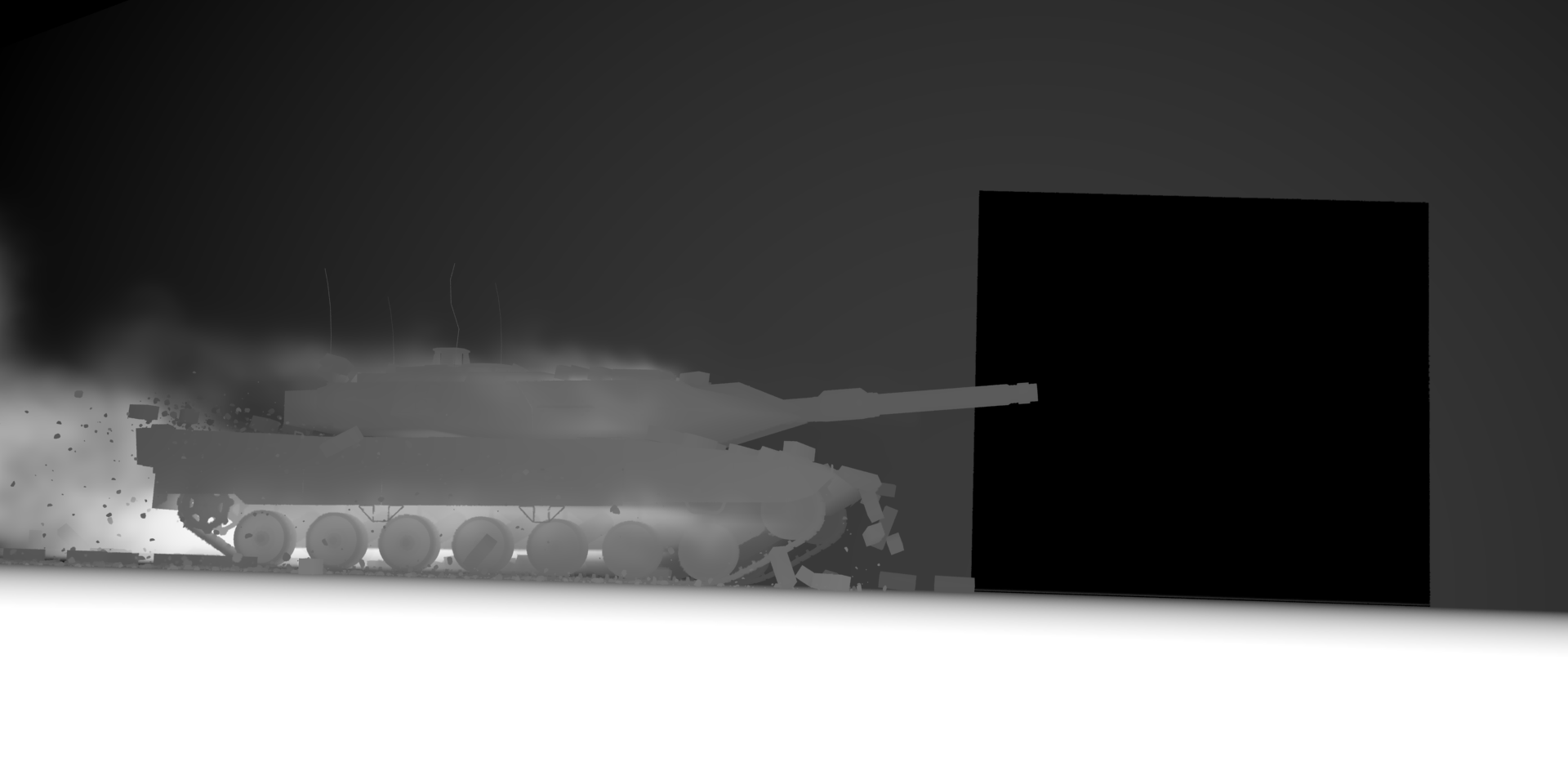 Picture of early tests with RayFire and FumeFX combined. I wanted the tank to 'drag' smoke and bricks into the building.

W.I.P video and screenshot from the RayFire simulation. I used 3Ds Max's Particle Flow to simulate rubble by creating many, many particles stuck to the brick meshes generated by RayFire (yellow crosses in the media above).

When they touch the tank they get activated (red). In this state the particles know they are selected for the next process. The yellow particles that are left behind will not be seen by the camera and will remain dormant so they won't waste resources by spawning particles.

When the red particles fall off the tank they pass a collision plane that will turn them into their green state which means that they will spawn instanced mesh-particles the next time they hit a specific ground collision plane.

All this to help sell the illusion that the bricks are crumbling apart. 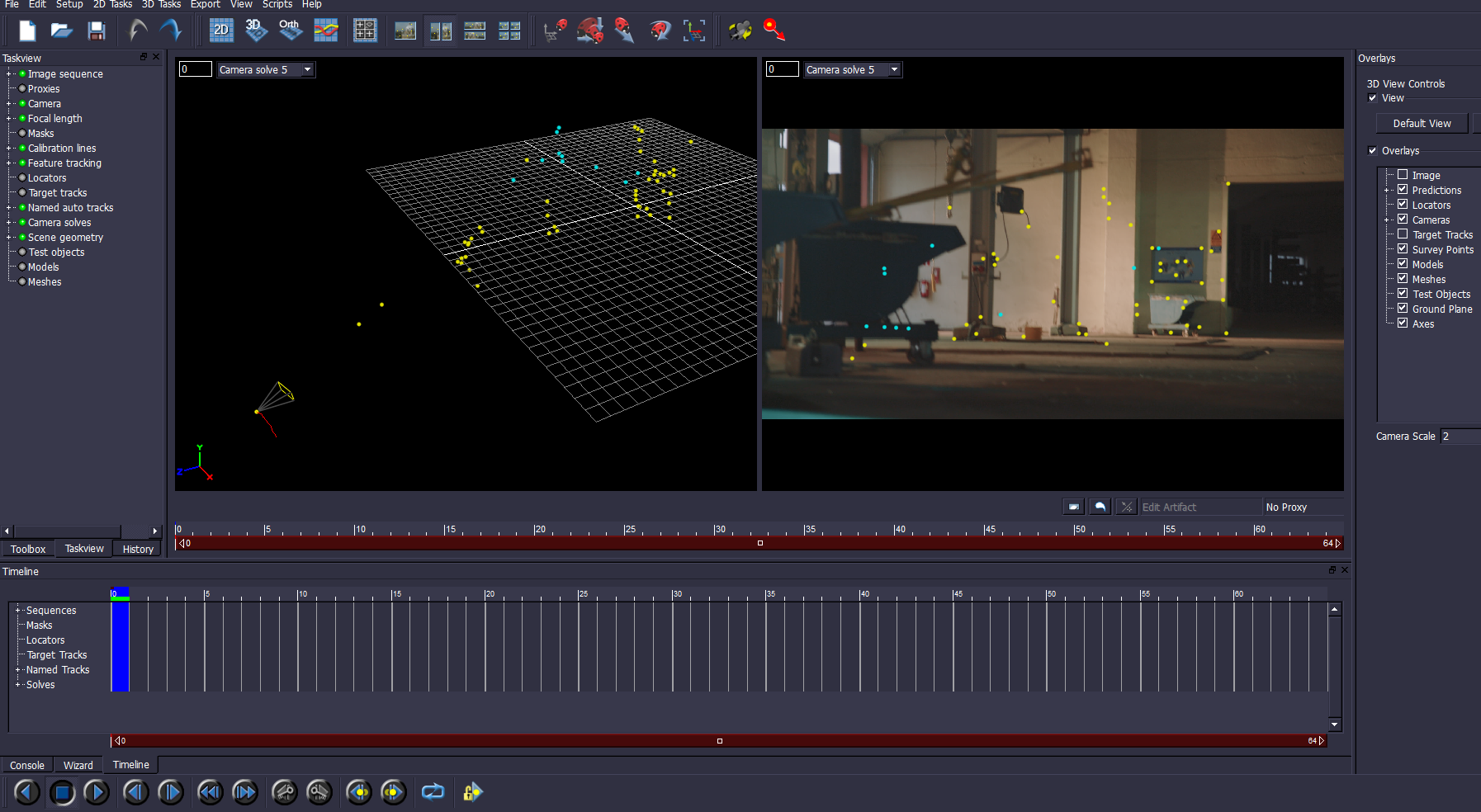 The tank did not automatically line up with the recorded footage. I used Boujou, a camera match moving software, to track the camera's movement to place and align points in the world to help me merge the 3D imagery and real-life footage. 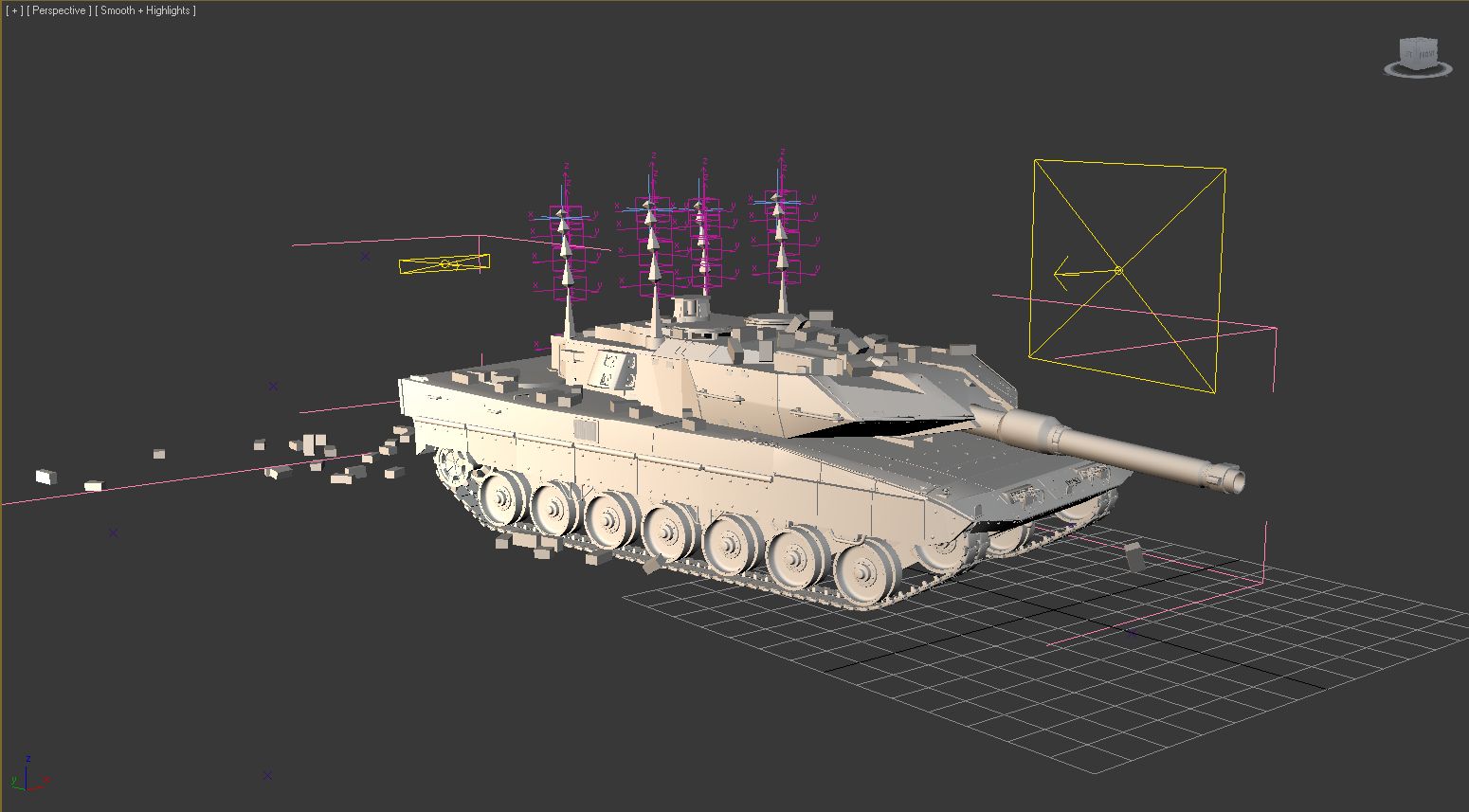 Note the rigged antennas. I used a springy rig to make the antennas act with inertia. The animations were entirely simulated. 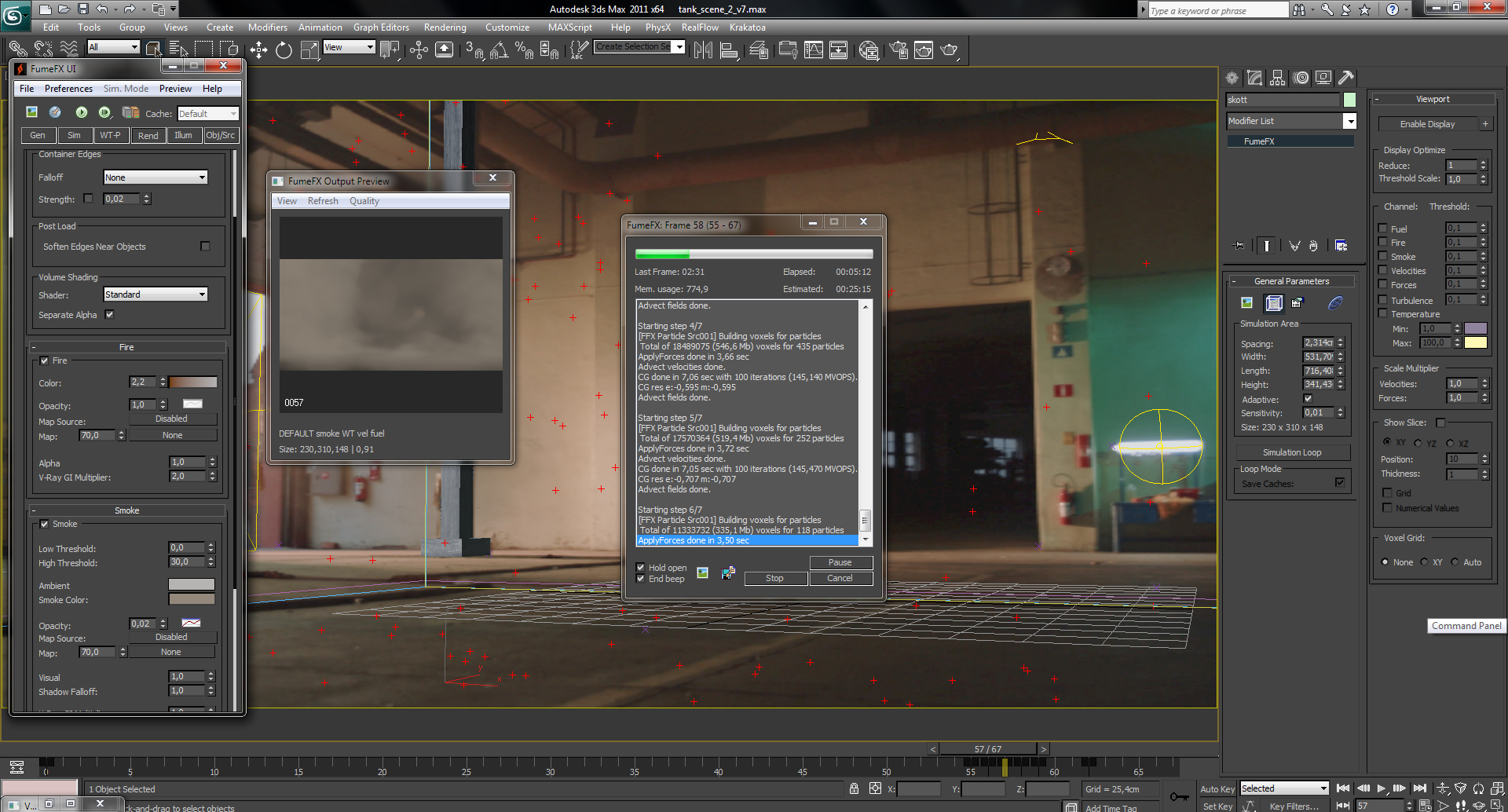 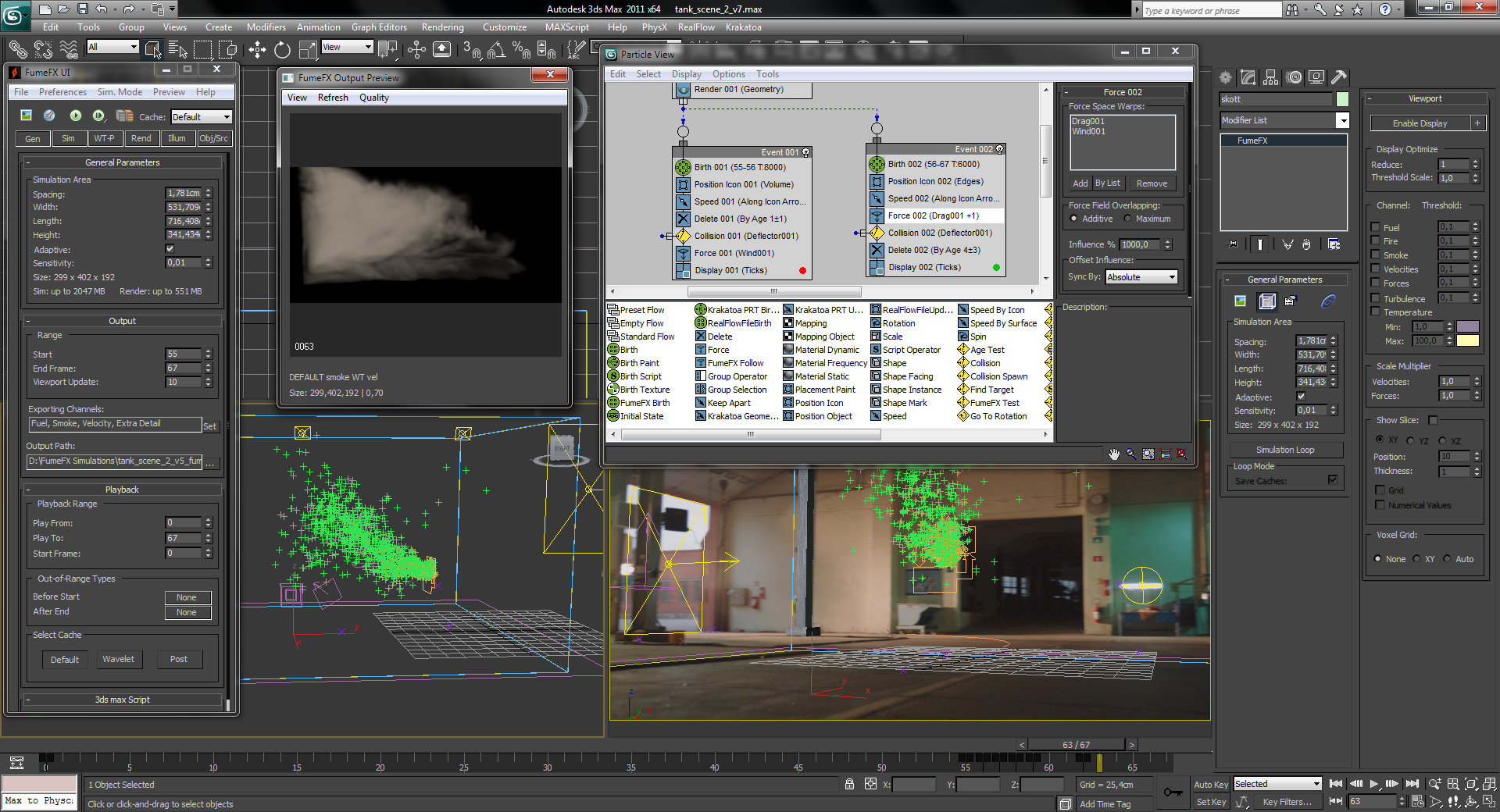 I used FumeFX to simulate the explosions, flashes and smoke. I often use Particle Flow to spawn fuel for FumeFX to use. This way it usually looks more organic. 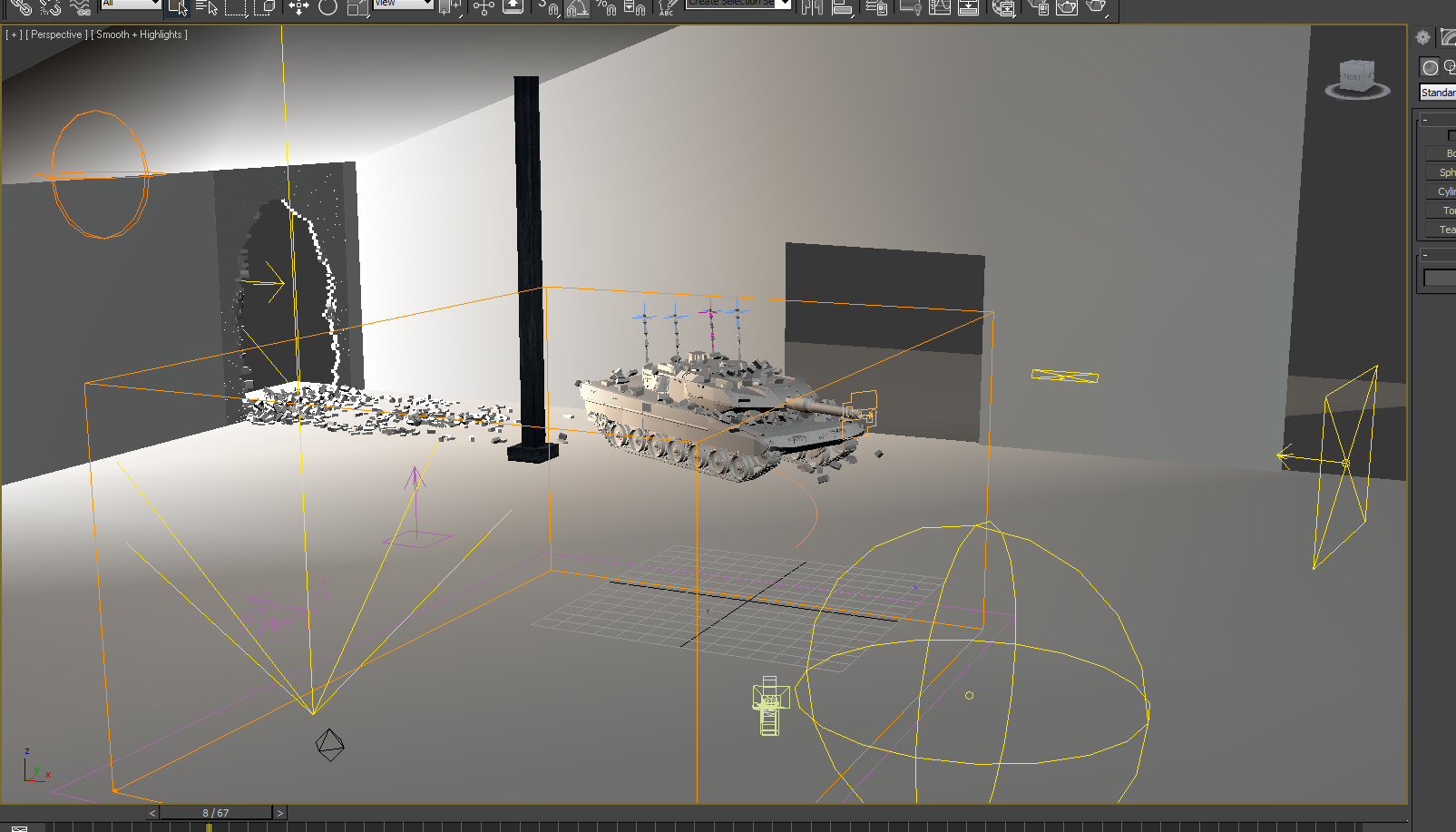 I basically modeled a simple version of the entire area where the video footage was filmed to help with bouncing lights, light occlusion and the likes.

As with many cases in cinematic VFX, I had to bend realism, like making smoke dissipate rapidly, to suit the clarity, timing and 'feeling' of the video.