This project mix VFX with a short cinematic experience. All the animations are created with Unreal's sequence editor and the motion graphics in After Effects. The effects themselves were made in about two work-days.

The fire trails were made with a combination of mesh and ribbon particles. 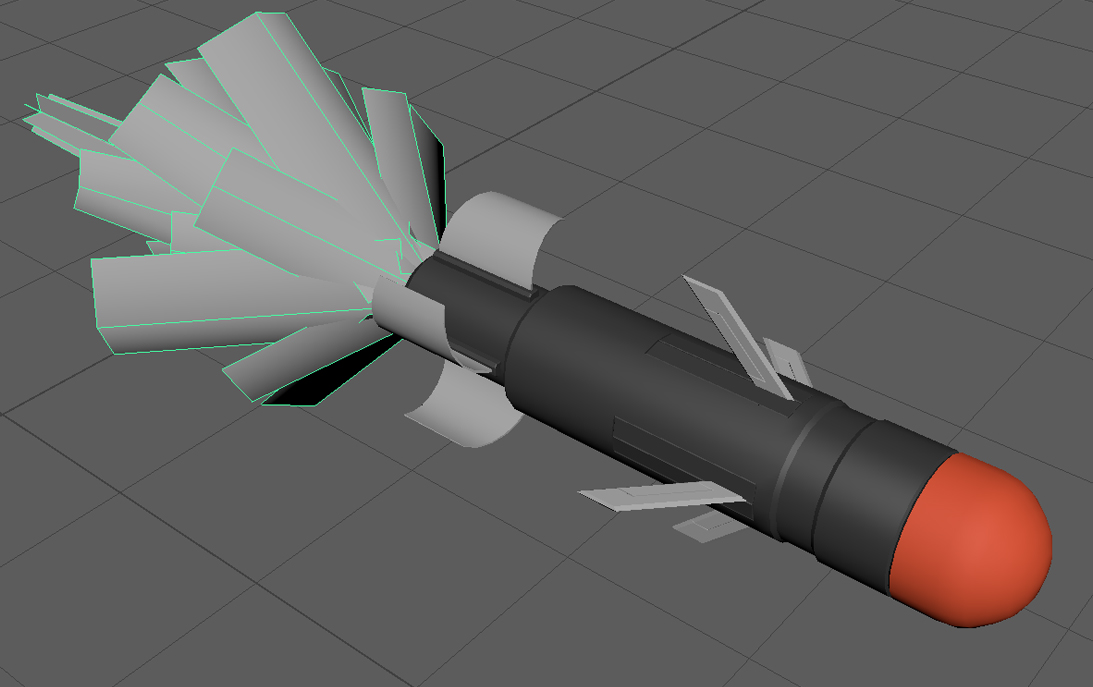 The mesh particles were used to give shape to the fire. It is viewable from any angle and won't look flat. The flame and trail materials were made with a single noise texture.

The final explosion is slightly directional to simulate the missile's inertia.

The trackerball's effects are mostly made up of meshes with special shaders. I used a graypacked texture with different kinds of patterns to create the glowing eye effects. The shader itself is set up so that I can animate the elements individually to create animations such as blinking and on/off animations.